Today’s townland is Ballyrickard, which is about halfway between Comber and Newtownards. The townland runs right down to the shore of Strangford Lough, but most of it is close to the junction of the A21 and Moate Roads. 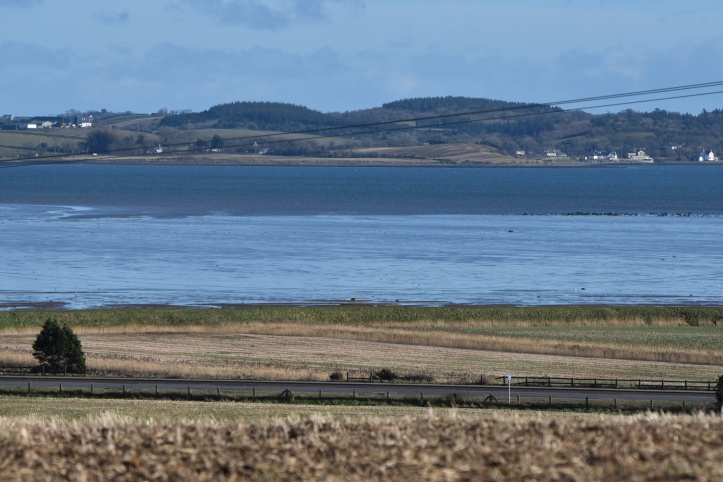 This townland has fertile farmland. I was there in September and February and found leeks growing on both visits. 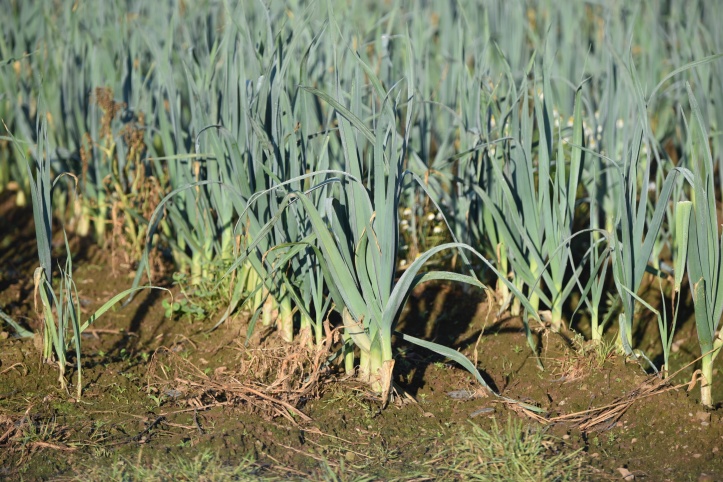 According to PLACENAMESNI, the origin of the townland name is probably the Anglo-Norman surname Rickard, which became the Irish Baile Riocaird and then the English Ballyrickard. 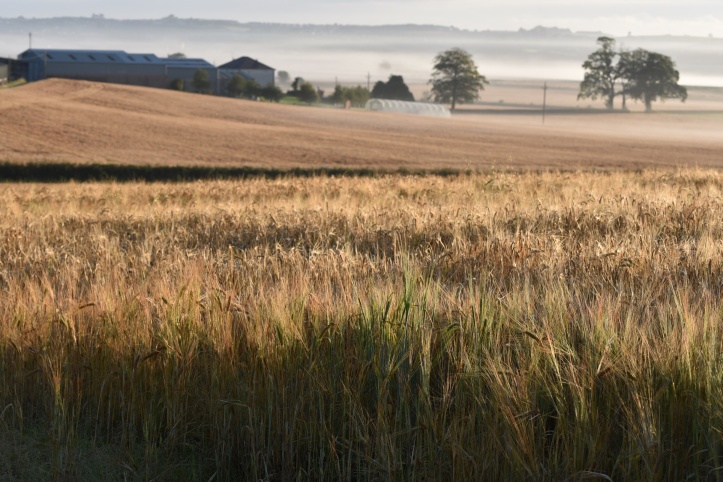 If you look up, from anywhere in this townland, you can see Scrabo tower. 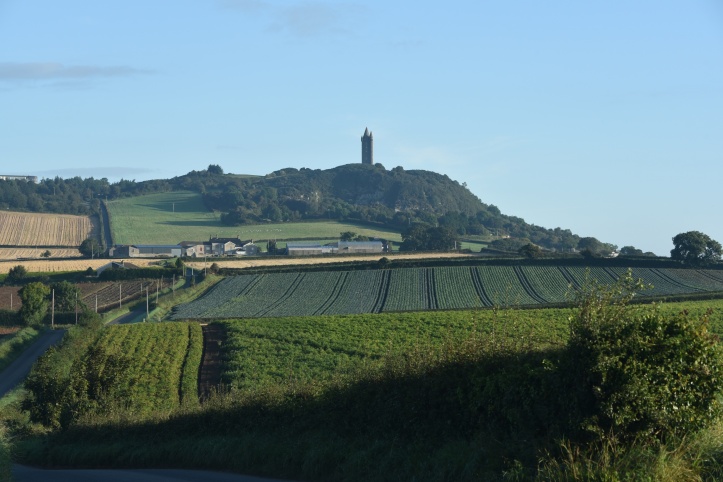 Have I shown enough pretty pictures to risk a couple of the  wastewater treatment works? 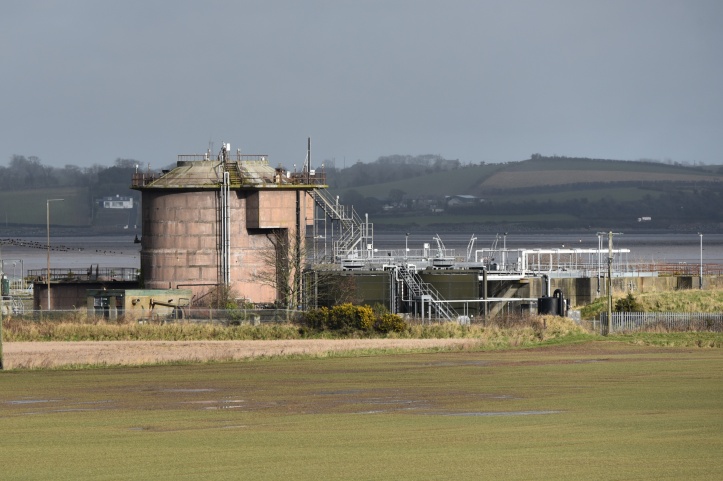 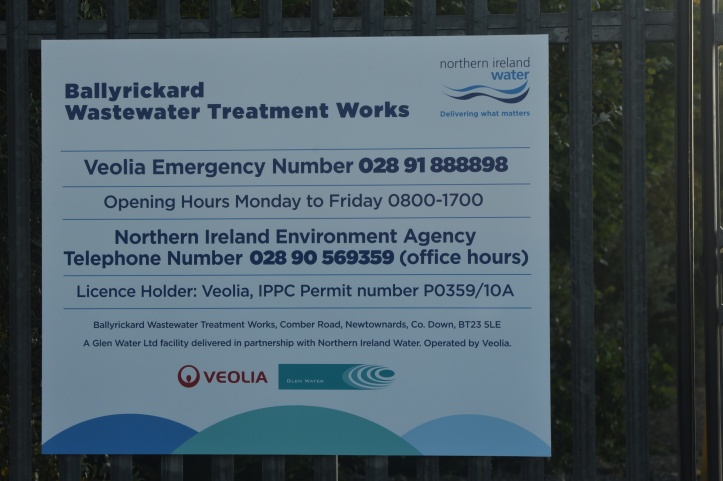 Finally, Comber churchyard has this gravestone from 1848 for the McClure family of Ballyrickard. 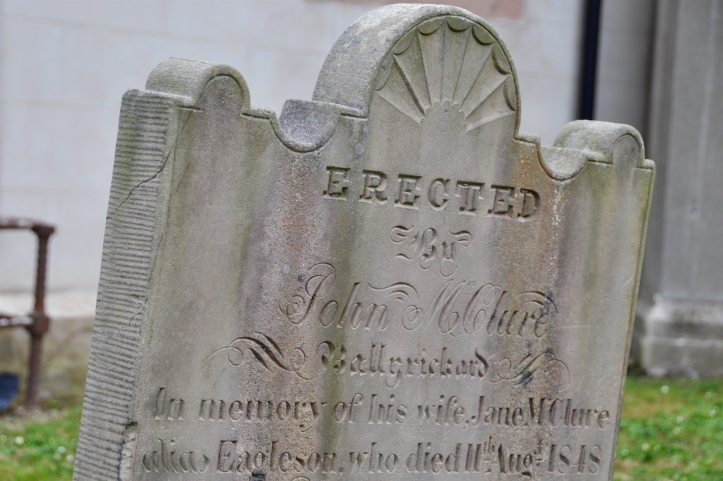 Which civil parish is Ballyrickard in?  Comber

Which county is Ballyrickard in?  County Down

Here is a link to a map of Ballyrickard on Townlands.IE.

And finally, click here to see a map of Ballyrickard and to read about the townland’s name on my usual source – PLACENAMESNI.ORG.