Ballyvarnet is on the edge of the town of Bangor.  In 2019 the townland name is being used for these new houses. 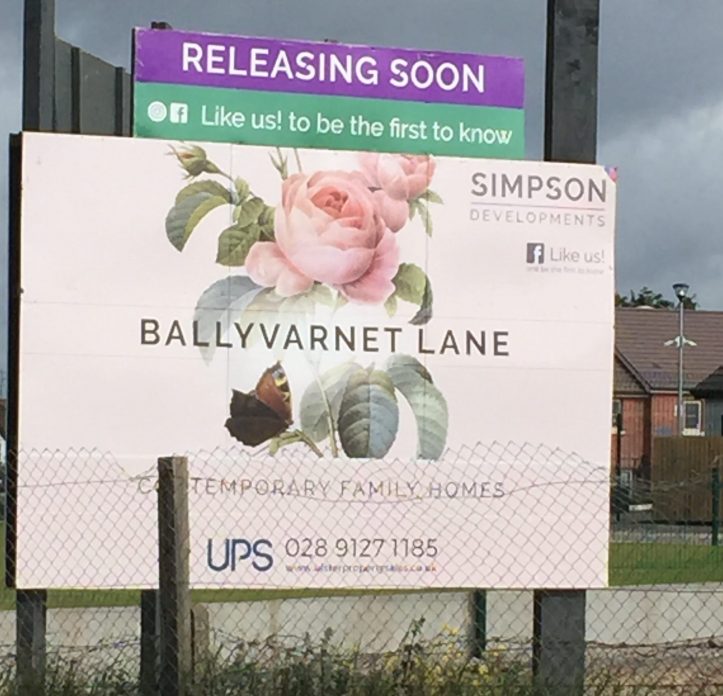 The southern half of the townland lies inside the Clandeboye Estate, home of the Marchioness of Dufferin and Ava.  But that doesn’t mean that it’s off-limits.  I was able to follow this path, the “Clandeboye Way”, to explore the townland in July 2015. 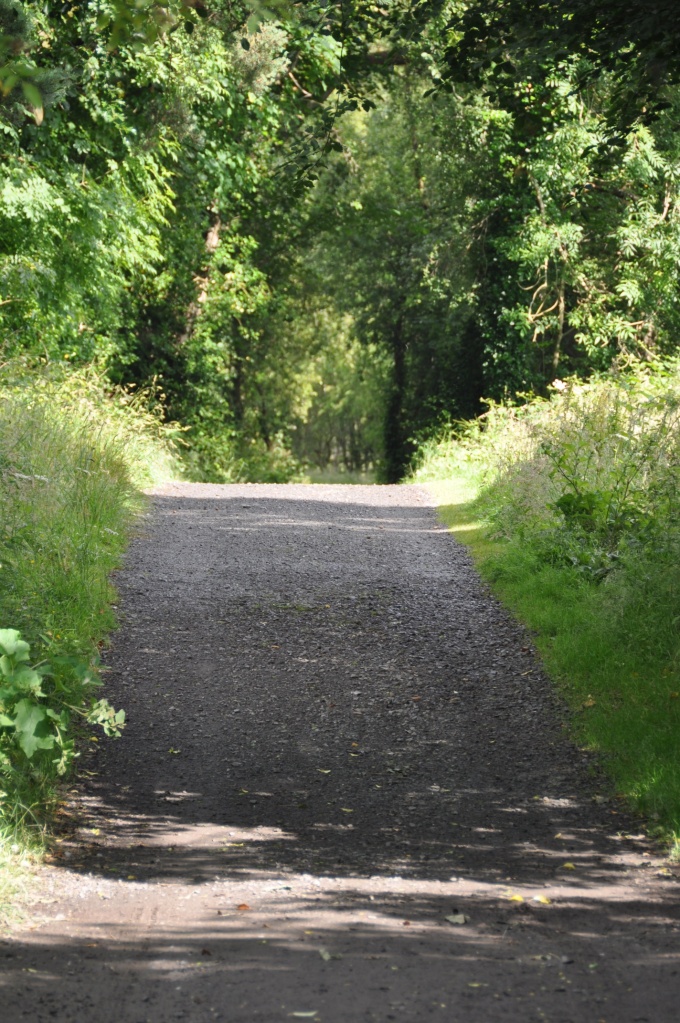 I walked from the entrance on the Crawfordsburn Road.  The horses on one side of the path found me interesting. 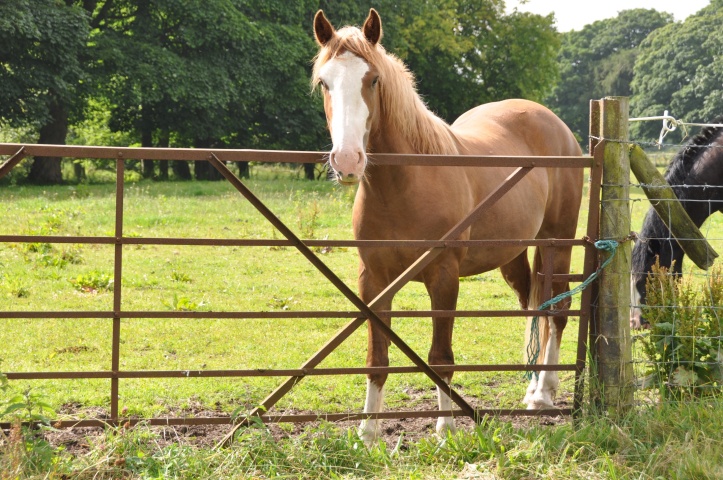 The cattle on the other side showed no interest at all. 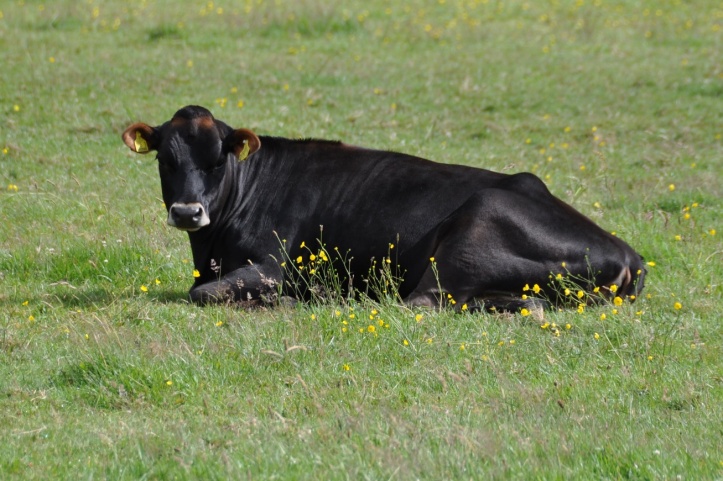 This lake is the boundary between Ballyvarnet and Conlig townlands.  Photos from the rest of my walk appear in my post from Conlig.

But that’s not the end of Ballyvarnet.  The townland extends north of the Clandeboye Estate, in a narrow strip all the way to the shore of Belfast Lough.  This northern part includes Strickland’s Glen, which I visited in February 2016. 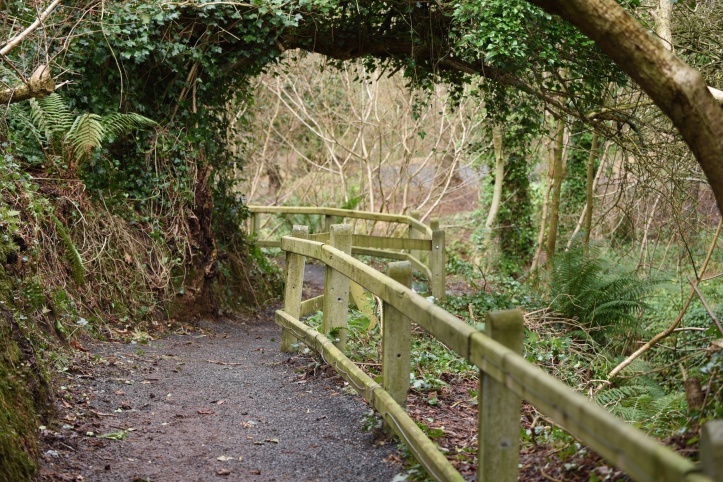 The Bryan’s Burn flows through Strickland’s Glen, separating Ballyvarnet from the townland of Corporation (which covers most of Bangor).   The stream is criss-crossed by a series of paths and bridges leading down to the sea.

When you reach the shore at Smelt Mill Bay, you can turn left towards Belfast or right towards Bangor, and walk along the North Down Coastal Path, which is part of the Ulster Way.

According to the PLACENAMESNI website, the name Ballyvarnet derives from the Irish Baile Bhearnan meaning “townland of the gap”.  The spelling of the townland name has changed over the years, so as well as “varnet”, I have seen “vernon”, “vernet”, and “varnen”.  Here are two different versions from gravestones in Bangor. 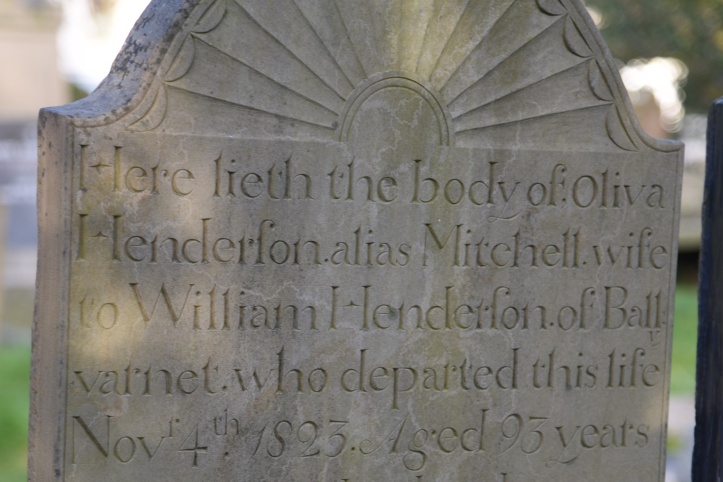 Click on these links for information on the walking routes in Ballyvarnet:

Which county is Ballyvarnet in?   County Down

Which civil parish is Ballyvarnet in?   Bangor