Ringdufferin townland is on a peninsula stretching out into Strangford Lough north of Killyleagh.  It is a quiet backwater land of drumlins and water. 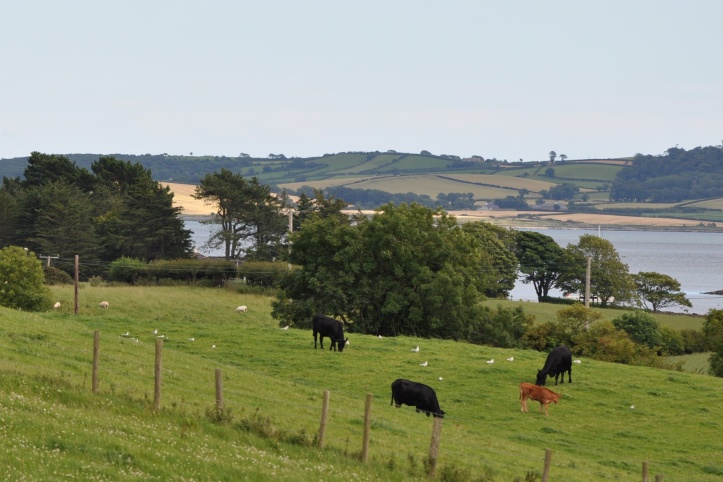 According to the PLACENAMESNI website, the name of the townland means “promontory of the black third” and comes from the Irish Rinn An Duifrian.

Ringdufferin Road is so narrow that the cow parsley was obscuring the signs and hitting both sides of my car in May 2015.

By August, flowers (great willowherb?) and crops (barley?) were ripening.

The August sun was making everyone thirsty. 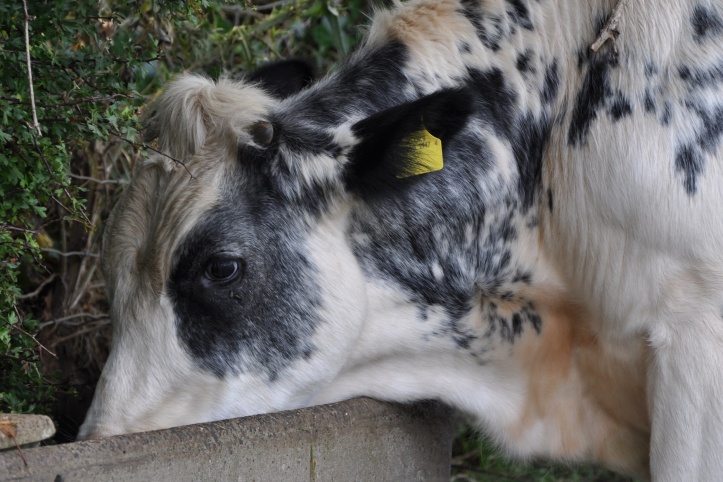 The name “Dufferin” has some fame beyond this townland. In 1800 Dorcas Blackwood became the first Baroness Dufferin and Claneboye.  Her descendant Frederick Temple-Hamilton-Blackwood, the 5th Baron Dufferin and Claneboye, was also created Earl of Dufferin in 1871 and Marquess of Dufferin and Ava in 1888.  I will write more about them when I reach the Clandeboye townlands.  (I doubt I will make it to Ava, which is in Burma.)

“Dufferin” places aren’t even limited to Ireland.  While taking photos for my other blog in London, I found Dufferin Street.  There is a Dufferin County in Ontario and a Dufferin Clock Tower in Mysore, both named after Frederick Temple-Hamilton-Blackwood, who held British Imperial posts in Canada and India. 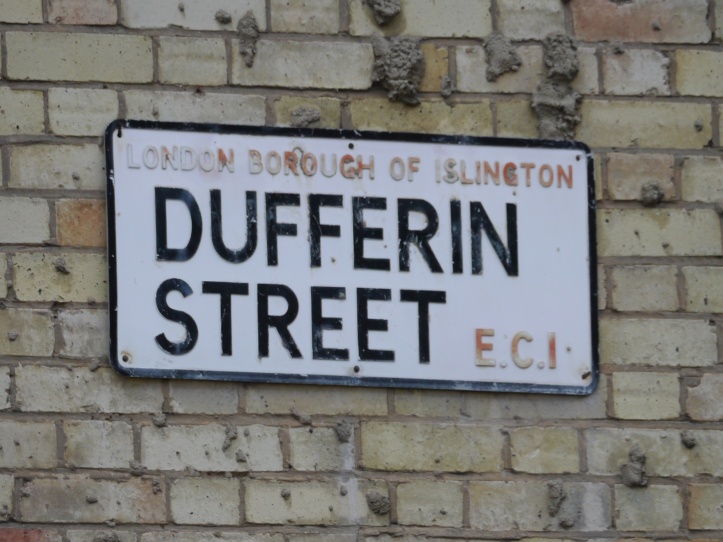 I learn more Irish words as I explore these townlands.  Rinn in Irish is translated into English as “promontory” in the names Ringdufferin and Ringcreevy.   I’ve already started work on a post from Ringhaddy.

Click on these links to read more about the Dufferin nobility-

Which county is Ringdufferin in?  County Down

Which civil parish is Ringdufferin?  Killyleagh

Which other townlands border Ringdufferin?   To the north Ballymacarron.   To the west, Ballymacromwell.  To the south, Rathcunningham.  To the east, nothing but water.

Click here to see a map of Ringdufferin on Townlands.IE.

Click here to see my photos of gravestones related to Ringdufferin.