Today’s townland is Copeland Island, off the east coast of County Down. From the townland name, you might think there is only one island.  In fact there are three. 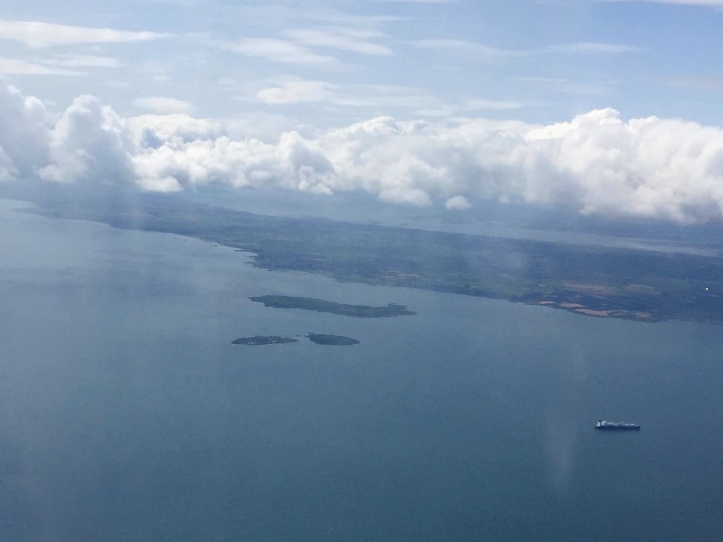 The largest island is Great Copeland Island, which I last visited on a Sunday School trip in June 1976t, giving me happy memories of running around on grassy slopes but limited knowledge to share with you. 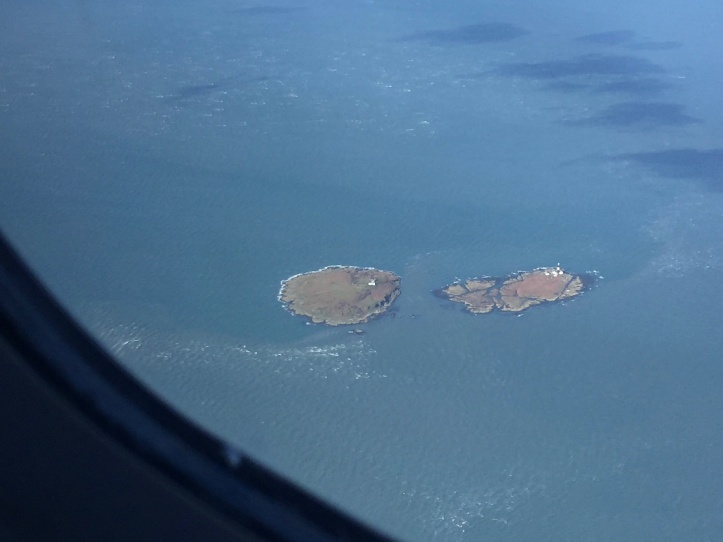 Mew Island is home to this lighthouse. 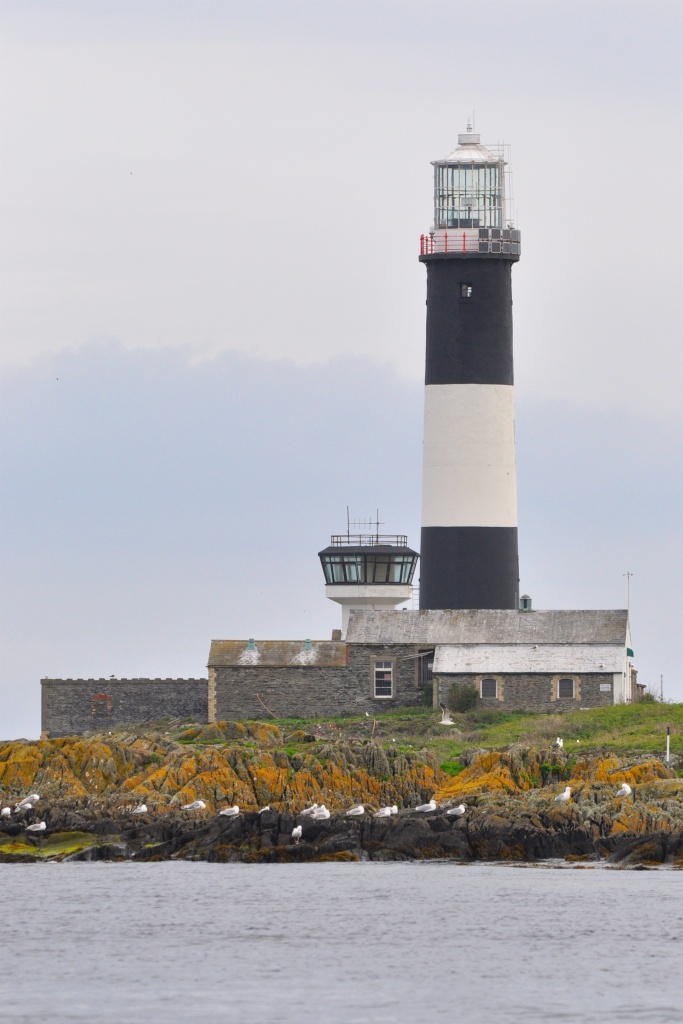 An earlier lighthouse had stood on the third island, which is why it’s still called Old Lighthouse Island. Some of the old buildings remain, and are used by the Copeland Bird Observatory, giving the island its other name: Bird Isle. 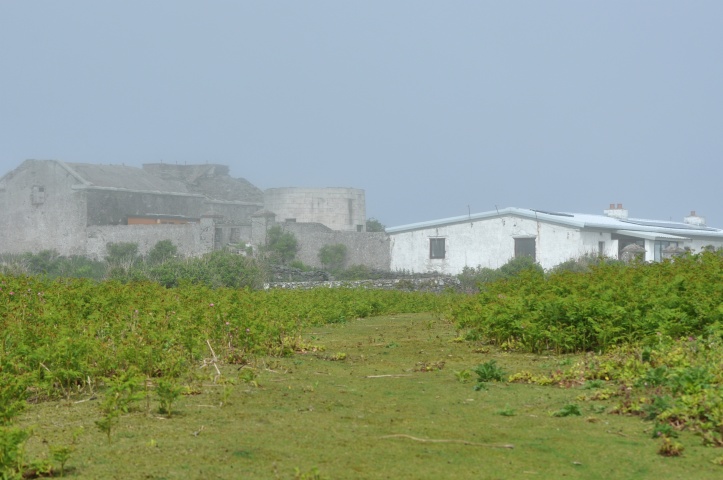 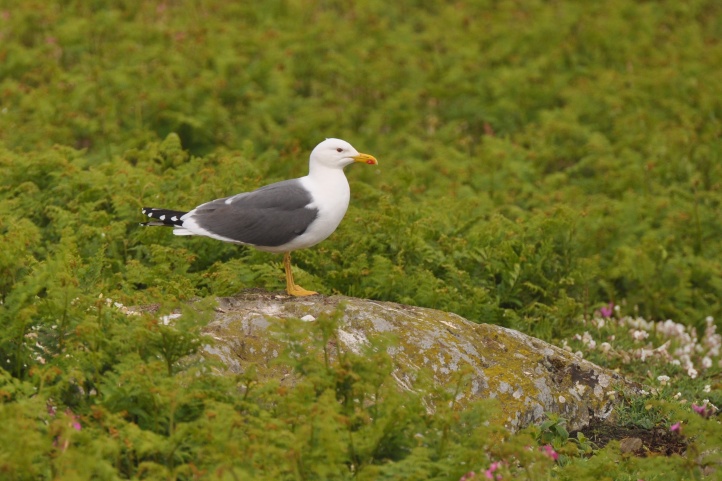 Lesser black-backed gulls are all well and good, but my real interest was in seeing puffins, like this one taking off from the sea. 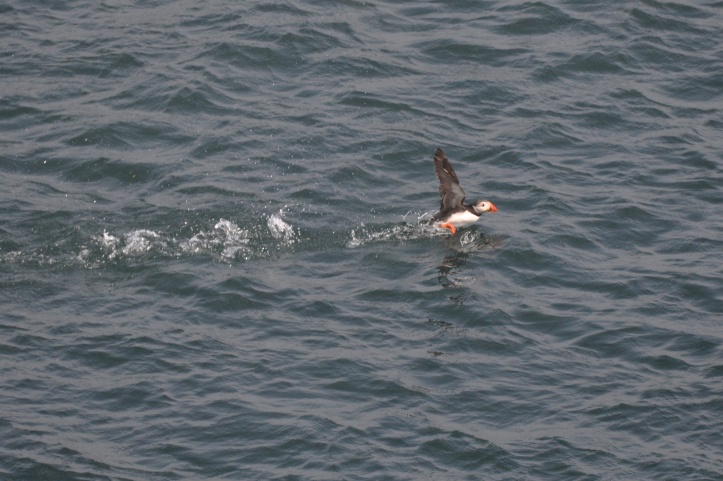 I had a lovely relaxing day watching the bird-ringing experts at work at the Bird Observatory, learning about research into Manx shearwaters, watching guillemots and puffins, and being watched by seals. 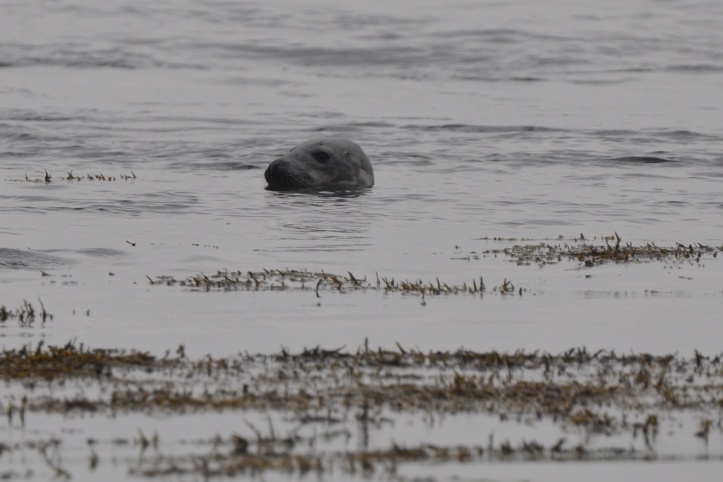 Where does the name Copeland come from? According to PLACENAMESNI, the origin is probably a family called de Coupland who arrived in County Down in Norman times. Their name also appears in the townland of Ballycopeland. 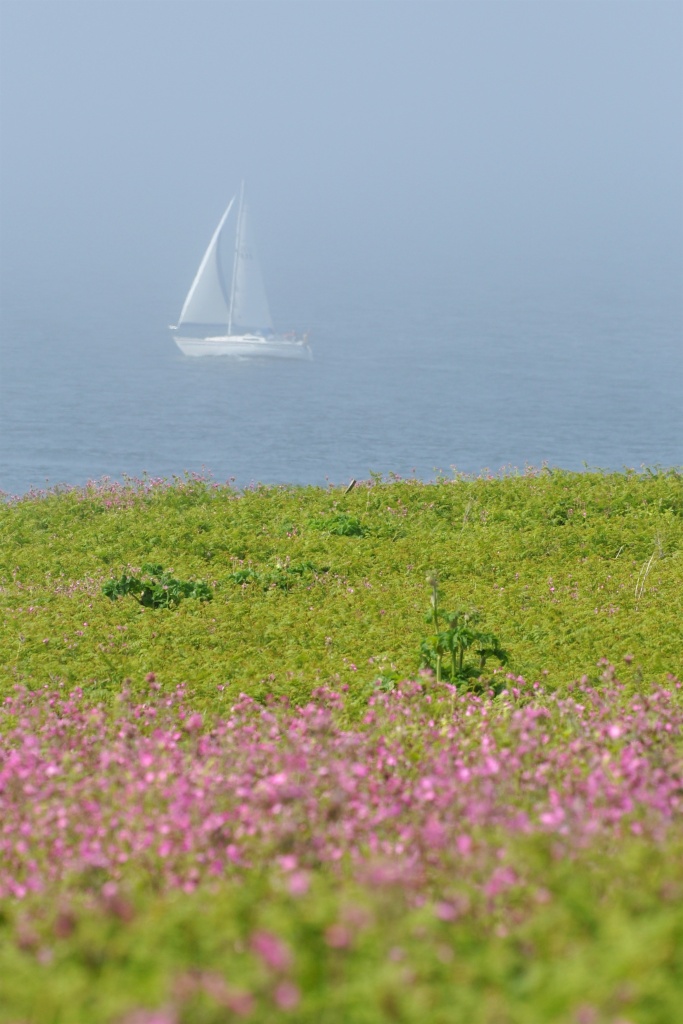 Which civil parish is Copeland Island in?  Bangor

Which county is Copeland Island in?  County Down

Which townlands border Copeland Island?   The islands are surrounded by the Irish Sea. Facing them on the shore are the townlands of Orlock, Portavoe and Ballywilliam.

Click here for a map of Copeland Island on Townlands.IE.