Are you ready for Part 2 of my Lisbane/Lisbarnet trip?  As I mentioned on Monday, Lisbarnet and Lisbane have confused me for years.

This week’s research has taught me that driving south from Comber on the A22, I reach Lisbarnet townland first. Look out for the cabbages. 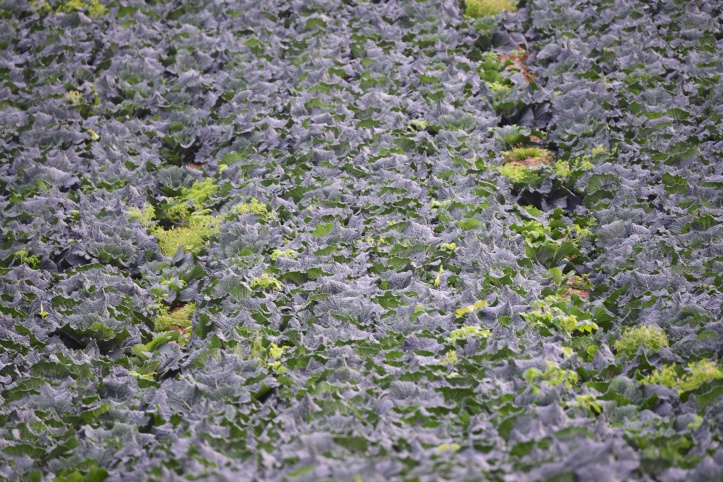 After the cabbages come signs for Lisbane.  The signs refer to the village that has grown up where the two townlands meet.  I will accept the signs as a speed limit, and as information about the village, but I’m sure I’m still in Lisbarnet at that point. 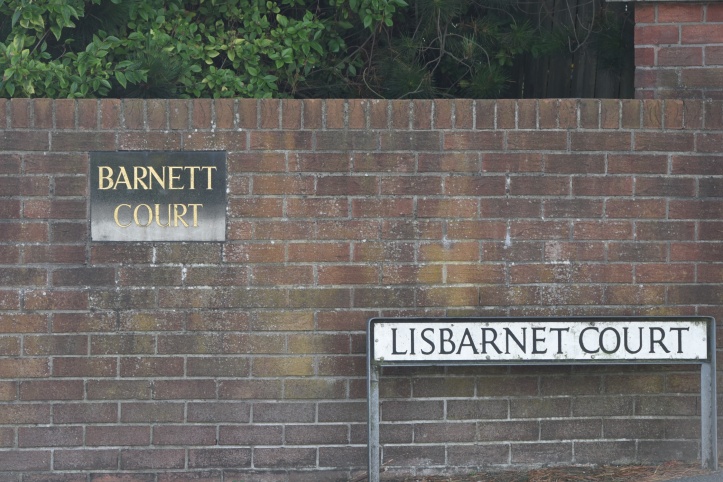 The name also appears on the wall of the community centre.  This building was constructed in the 1940s as a residence for the district nurse and a baby clinic.  It then served as the doctor’s surgery until a new health centre opened nearby in 1993. 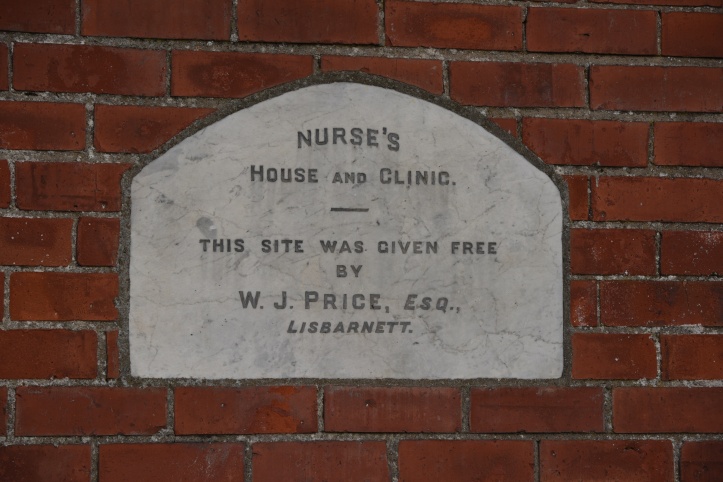 Until 2014 the townland name was evident to everyone passing through the village, because the local pub was called Lisbarnett House.  Lisbarnett House has since been transformed into the Poacher’s Pocket bar, restaurant and deli.  A lovely place to eat, but no help to those of us looking for townland names. 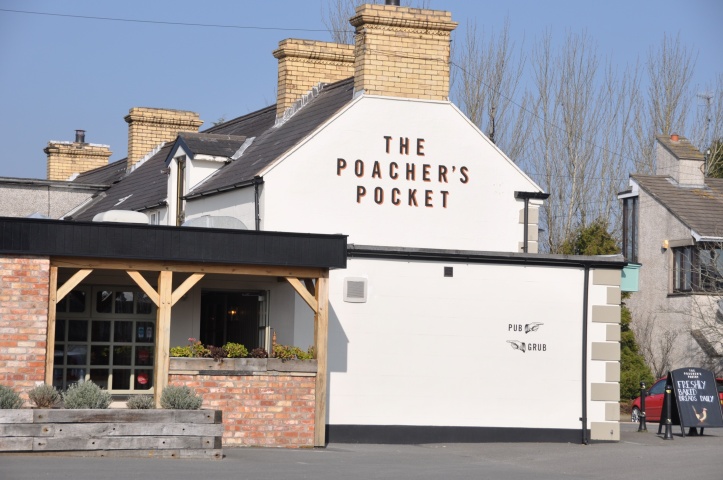 As you may remember from Monday, the “Lis” in these townland names means “fort”. “Barnet” comes from the Irish bearna meaning “gap”, so the PLACENAMESNI website translates Lisbarnet as “the fort of the gap”.

Even when carved in stone, the number of Ts in Lisbarnet(t) is unpredictable.  In 1777 in Comber it only had one T (and even that has faded away). 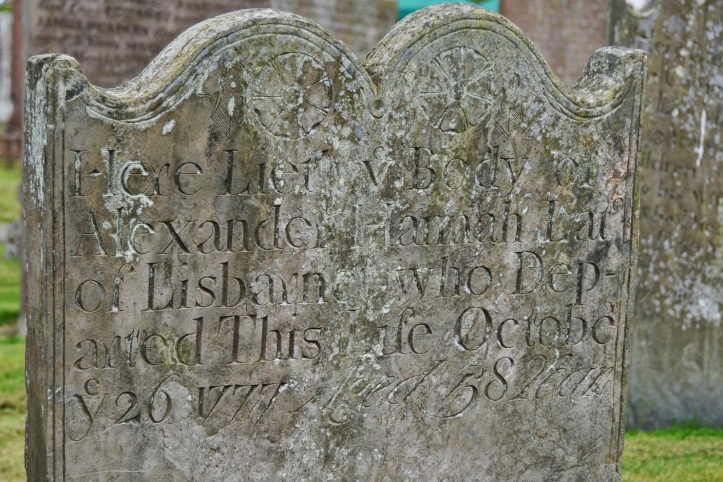 By 1878 in Tullynakill churchyard it had two Ts. 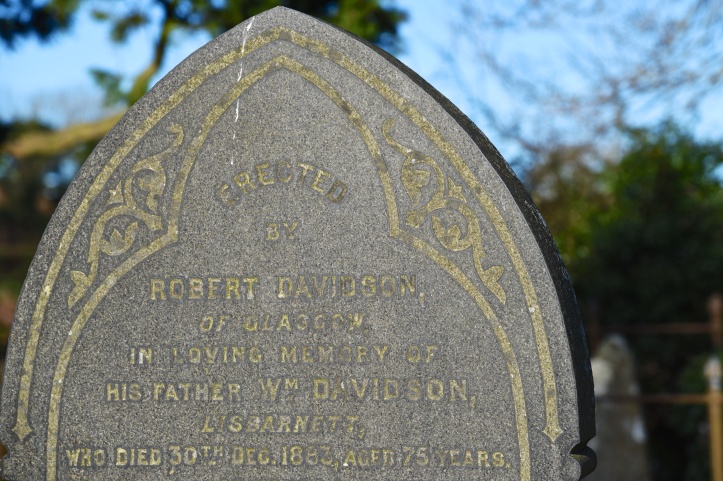 But I’m keeping faith with the one-T spelling used on Griffiths and PLACENAMESNI.

Now that I’ve explored both townlands, my summary is simply that Lisbarnet comes first as you drive from Comber, and Lisbane is further south and closer to Strangford Lough.

Which county is Lisbarnet in?  County Down