A short post today, for a small townland in County Down.  Islandbane townland covers 43 acres on the western shore of Strangford Lough.  It’s not actually an island, but part of the pensinsula which ends in Ringhaddy townland.

In these photos, the land with green grass and small trees, behind the red and white boats, is Islandbane.  (The foreground is Ballymacarron, and I was standing in Rathgorman townland.)

According to the PLACENAMESNI website, the name Islandbane comes from the Irish An tOileán Bán meaning “the white island”. 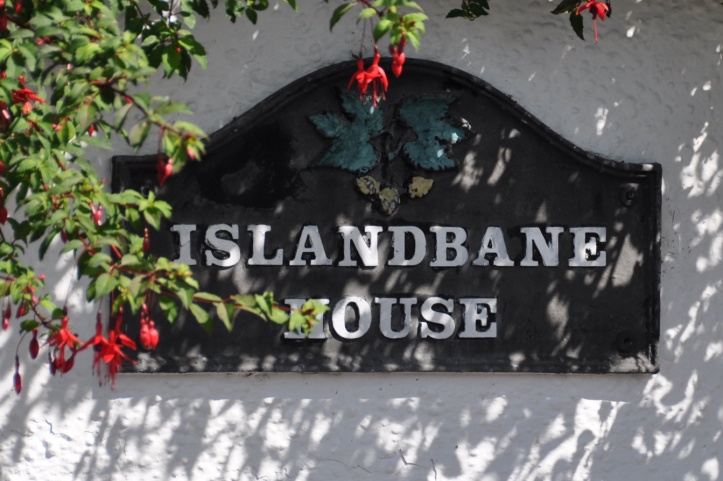 Until I acquire a boat, I’m going to struggle to get more images of Islandbane.  So let’s finish with this image taken in Islandbane, looking across Quarterland Bay into another townland (probably Quarterland).

Which council area is Islandbane in?   Newry Mourne and Down District Council

Which county is Islandbane in?  County Down

And finally, click here to see a map of Islandbane and to read about the townland’s name on my usual source, the PLACENAMESNI.ORG.