I love coming back to the shores of Strangford Lough.  I’ve already explored Ballydorn and Tullynakill for this blog.  Between those townlands I found the townland of Ballymartin.

Ballymartin looks great in all seasons.  I captured the image above in June 2016; the next photo was taken back in October 2015.

I hope the landowners of Ballymartin don’t mind me “shooting” with my camera. 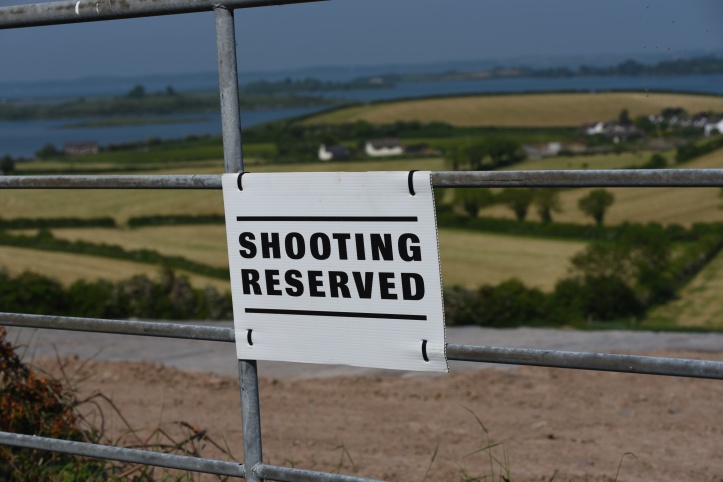 Two roads cross this townland – the Ardmillan Road and the Ballymartin Road.

The Ardmillan Road leads (unsurprisingly) to the village of Ardmillan.  If you’re looking for a home by the side of the lough, maybe choose something more modern than this one.

The southeastern boundary of Ballymartin townland is the Blackwater river, crossed by this bridge. 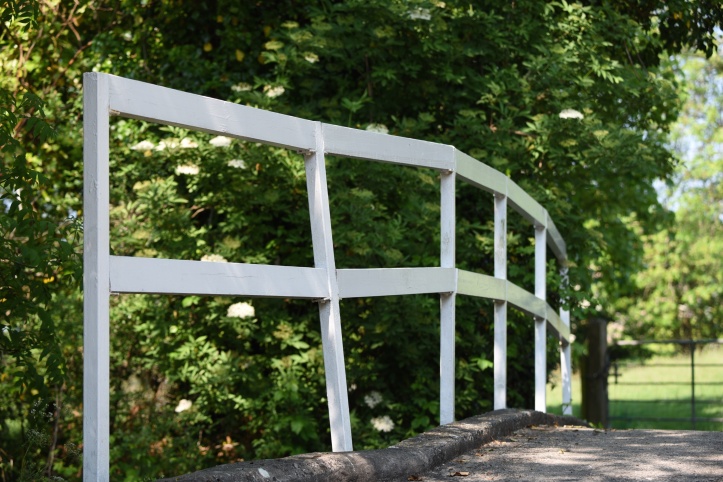 According to the PLACENAMESNI website, the name Ballymartin comes from the Irish Baile Mhártain meaning “Martin’s townland”.  Who was Martin?  Probably Saint Martin, but just possibly other people surnamed Martin.

This grave for the Little family of Ballymartin is in Killinchy Presbyterian churchyard.

Which county is Ballymartin in?   County Down

Finally , click here for the PLACENAMESNI website to read more about the history of the name Ballymartin.