Ballybeen has been the most confusing townland so far.  I thought I knew where Ballybeen was.  It’s very close to home; and it wasn’t hard to find buildings using the Ballybeen name.

But are they really in Ballybeen? Or in Carrowreagh?  The old townland of Ballybeen and the 20th century housing estate overlap, but don’t cover exactly the same ground.  So I need to gather more facts, and more photos, before I can do a proper “Ballybeen” post.

Instead I can concentrate today on a reader’s question.  Linnet Moss wants to know what “Bally” means in placenames like Ballybeen.

There is no easy answer to this.  What we do know is that “Bally” is an Anglicized version of the Irish “Baile”.  “Baile” is often translated into English as “town”, but this is rarely correct.  Looking back into Irish history, there just weren’t that many towns.  Even today, the places in my first blogposts, like Ballylisbredan and Ballyministragh, are rural areas, with scattered farmhouses.  So it’s more likely that the “Bally” part of their names described a small settlement, a village, a farm or maybe some fields.

Of course one “Baile” does refer to a large settlement.  “Baile Atha Cliath” is the Irish name for Dublin (as Linnet Moss mentions in her recent blogpost).  And there are other modern towns like Ballymena and Ballymoney.  But most townlands are not in that league.

Just to make it more confusing, some placenames like Ballyshannon, Ballinasloe and Belfast don’t come from “Baile” at all, but from a different Irish word, “Beal”, meaning the mouth of a river. 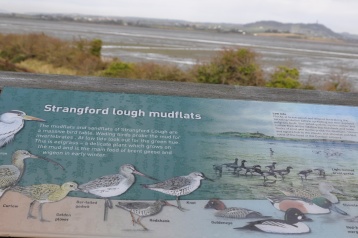 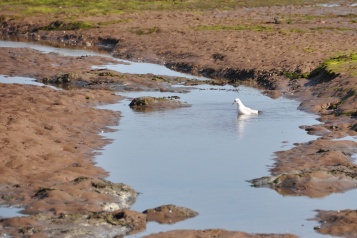